Experience. Dedication. RESULTS!!! Over 20 Years Experience In The Market That Matters Most... Yours!

1. United Community Hospital
This Hospital was built in the ’60s. Due to financial problems, it closed in 2006 and has been sitting ever since then. Many who like the thrill of exploring abandoned buildings have said they feel the presence of the ghost that still haunts the building. 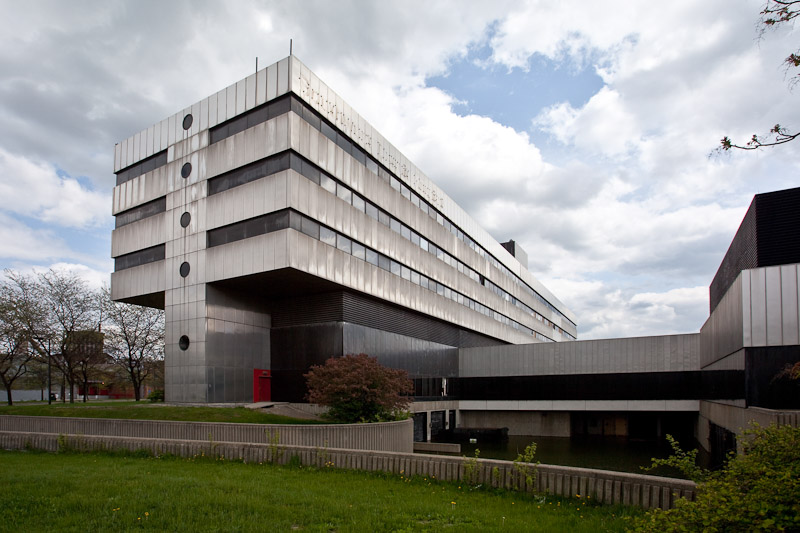 2. The Whitney
This castle looking building in Detroit was where David Whitney Jr. and his wife both died. Some people still believe their ghost lingers in the elevator and second and third floors. Ghosts Hunters have been to this mansion a million times and all reported
activity related to ghosts. 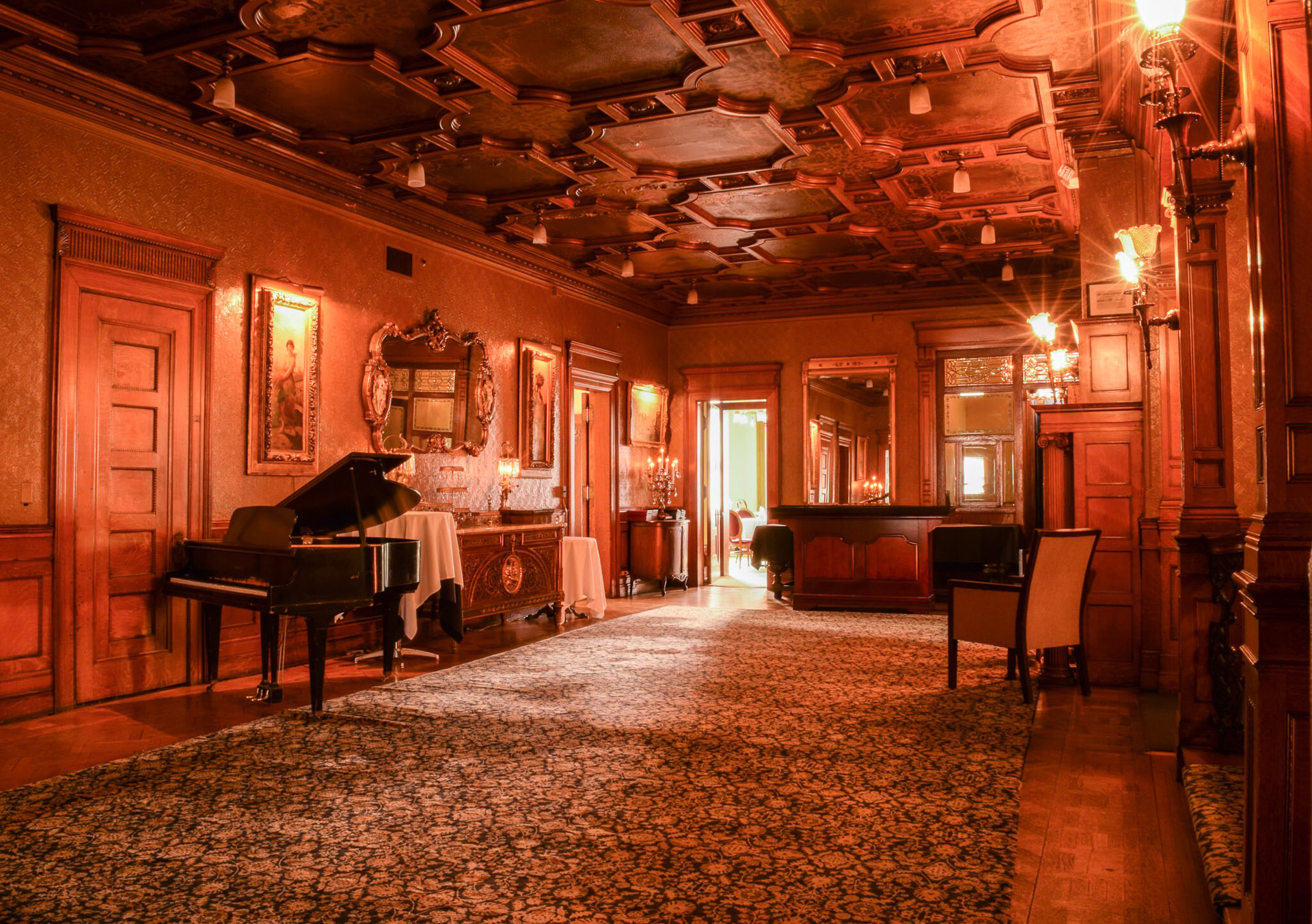 3. Masonic Temple
This building in Detroit sure sounds like a haunted building. But is it? This building hasn’t been reported as haunted YET. But it has the eerie feeling you feel when ghosts are near. It has many secret rooms and ritual-like mysteries behind it. Will you be the one to decide? 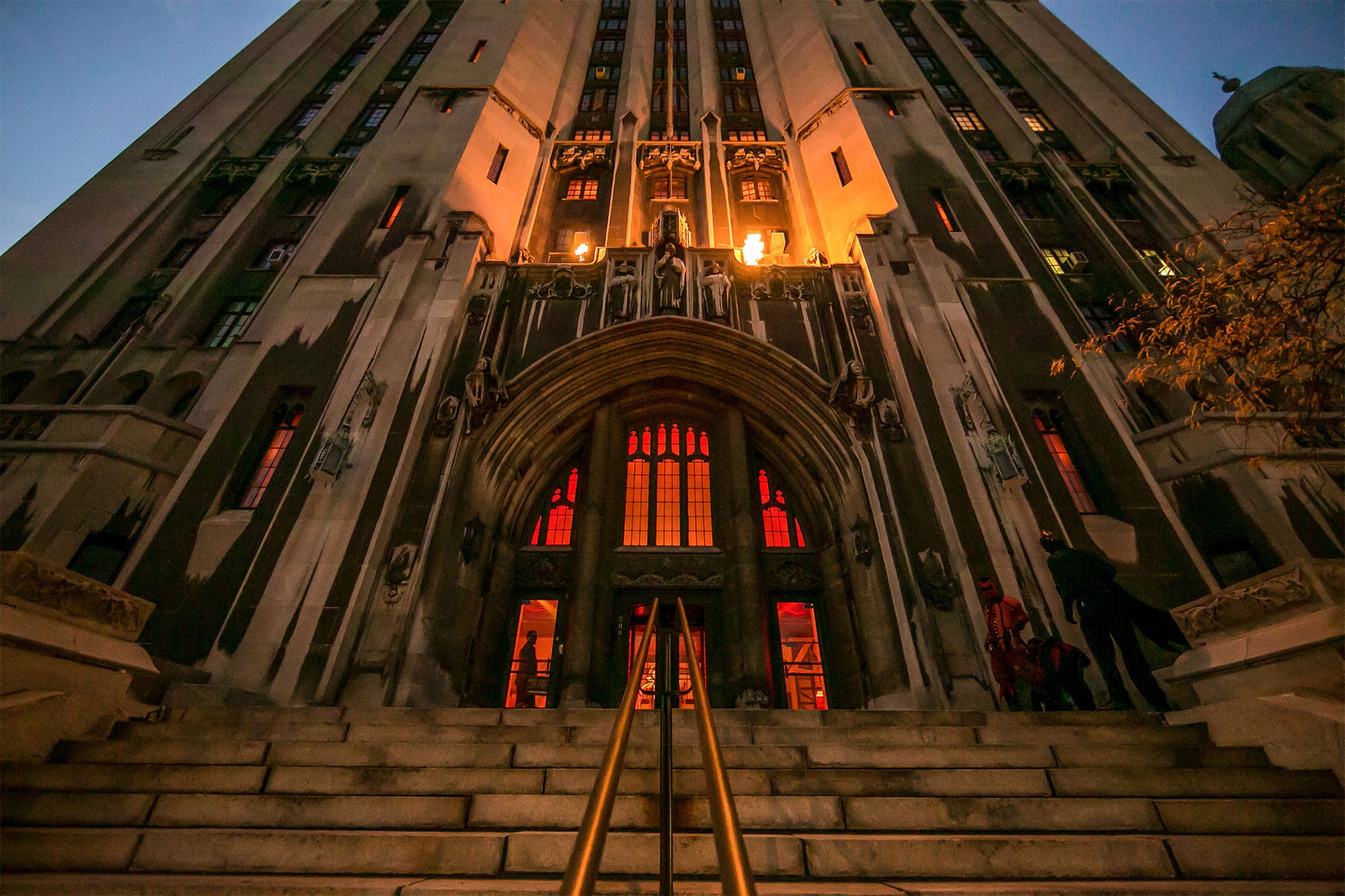 4. Majestic Theatre
This building was one of Harry Houdini’s last magic performances. Some say he still haunts it…..

5. Belle Isle
This island, even though has been restored over the last 5 years is still a well-known place in Detroit to be Haunted… There is an old rumor that for generations has been passed around that if you park on the bridge and honk three times, a woman will
appear in all white, she will wait until you follow her, but no one has yet to do so. Probably showing good judgment.

What do you think about these haunted Detroit landmarks? 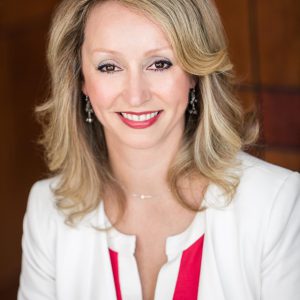 Caron Koteles Riha, Associate Broker with Real Estate One, Michigan’s largest and most reputable firm, represents buyers and sellers in this constantly changing market, and with her 23+ years of experience works hard to Protect her clients with resale and new construction purchases, or selling a home. Call Caron at 248-379-6651 today to learn more.